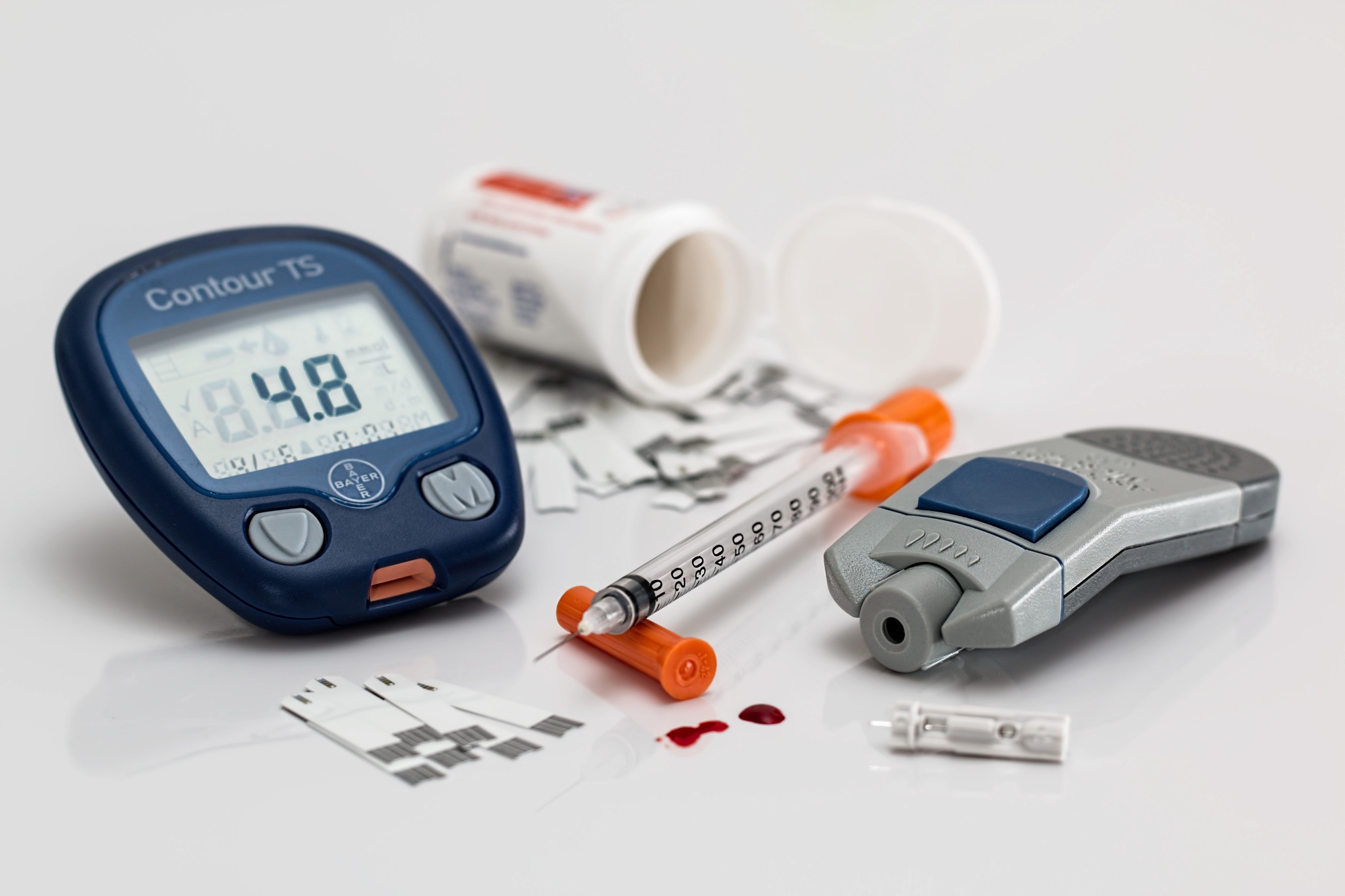 10 Celebrities With Diabetes – Some of These Will Surprise You

When we hear about celebrities on TV or read up on the latest gossip in a magazine, we often put them on a pedestal.

But the truth is, celebrities have more in common with the general public than we tend to think.

In fact, some of your favorite celebrities make up part of the 422 million people around the globe who live with diabetes.

Keep reading to learn about 10 surprising celebrities with diabetes.

Most people know Nick Jonas as one-third of the popular boy band The Jonas Brothers or the star of Disney Channel’s popular Camp Rock movies.

But when he’s not rocking out in front of millions of adoring fans or pursuing his acting career, Jonas is dedicated to helping the public learn about diabetes.

A few years ago, he co-founded Beyond Type 1, a campaign to eliminate the stigma surrounding diabetes and educate the public through social media.

Jonas’ diagnosis came early when the mogul was only 13 years old. He recalls being so underweight that he required hospitalization.

Tom Hanks shocked fans in 2013 when he appeared on The Late Show With David Letterman sporting a slender new physique.

The actor never struggled with obesity, but he had gained and lost weight for a number of roles.

Unfortunately, his great performances took a toll on his health.

During the interview with David Letterman, Hanks credited his new look to a recent diagnosis.

But he wouldn’t be Tom Hanks if he didn’t put a positive spin on it. He went on to reassure fans that he’s healthy and that his diabetes is quite manageable.

Before he brought the world one of cinema’s most beloved franchises, George Lucas was a young boy who wanted to serve his country and enlist in the Air Force.

Lucas wouldn’t go on to travel to far, far away.

During a routine medical test to determine his fitness, doctors discovered that Lucas was living with diabetes, effectively eliminating any chance of military service.

Though it was a temporary setback, the roadblock caused Lucas to head back to film school to obtain a graduate degree.

Halle Berry is proof that diabetes can affect anyone, regardless of body type and activity level.

And few diabetic celebrity stories are as scary as Halle Berry’s.

When the actress was only 22, her health began to decline. The once energetic young woman became lethargic, sickly, and tired all the time.

A short time later, Berry wound up in a diabetic coma, which lasted for the better part of a week. Upon waking up, doctors told Berry that she needed to adjust to her new lifestyle as a patient with Type 2 Diabetes.

In the decades since, Berry has managed her Type 2, even reducing her insulin intake.

Though you may not recognize his name, you’d undoubtedly recognize the powerful voice of James Earl Jones.

While Jones’ most recent work is for the fast food chain Arby’s, he’s best known as the voice of Mufasa in The Lion King and Darth Vader in the Star Wars series.

Jones attributes his happy life and weight and diabetes management to a strong exercise regimen.

When the first season of Orange Is The New Black released to critical acclaim, much of the show’s cast celebrated. Unfortunately, Lea DeLaria, who plays Boo, was too sick to enjoy the success.

DeLaria’s weight began to drop at a concerning rate.

Thanks to the show’s success, the actress could finally afford to visit a doctor, who diagnosed her with Type 2 Diabetes.

DeLaria then began to make some major lifestyle changes, dropping most sugars and carbs.

In the end, DeLaria’s lifestyle changes helped her lose a whopping 60 pounds.

For decades, Larry King has entertained audiences with his fascinating in-depth interviews.

And though the suspender-wearing journalist is known for his hard-hitting questions, not many people know about his health struggles.

King lived a healthy lifestyle, including a healthy diet and plenty of exercise. At the time, diabetes was the furthest thing from his mind.

For decades, Anne Rice has thrilled and chilled audiences with her series of horror novels, The Vampire Chronicles.

But Rice experienced real-life horror one morning when she awoke in a daze. The novelist says she woke up so confused that she began tearing at her own clothes, believing she’d been abducted by aliens.

Rice’s health was in such bad condition that doctors told her she was 15 minutes away from death! Rice has since gained control over her health and continues to captivate audiences.

Poison frontman Bret Michaels was first diagnosed as a diabetic at the young age of six-years-old.

Since doctors caught his diabetes early, the rocker has gone on to manage the illness with great ease.

Still, Michaels is adamant about people taking their health seriously and uses his own health as an example.

When the musician fainted during a charity performance several years ago, he used the scare as an opportunity to help inform the public and encourage people to learn more about diabetes.

H.G. Wells is responsible for some of the world’s most popular science fiction literature. The author penned such classics as The War of the Worlds, The Time Machine, and The Invisible Man.

While most of us know his extensive work, few know the extent of his philanthropy.

Upon discovering that he was diabetic, Wells used his platform to call public attention to the disease.

His suggestion for a coalition of diabetics led to many poorer individuals receiving treatment.

If you’re looking for resources to help you manage your diabetes, get in touch today and see how you can make money off of your unused test strips.