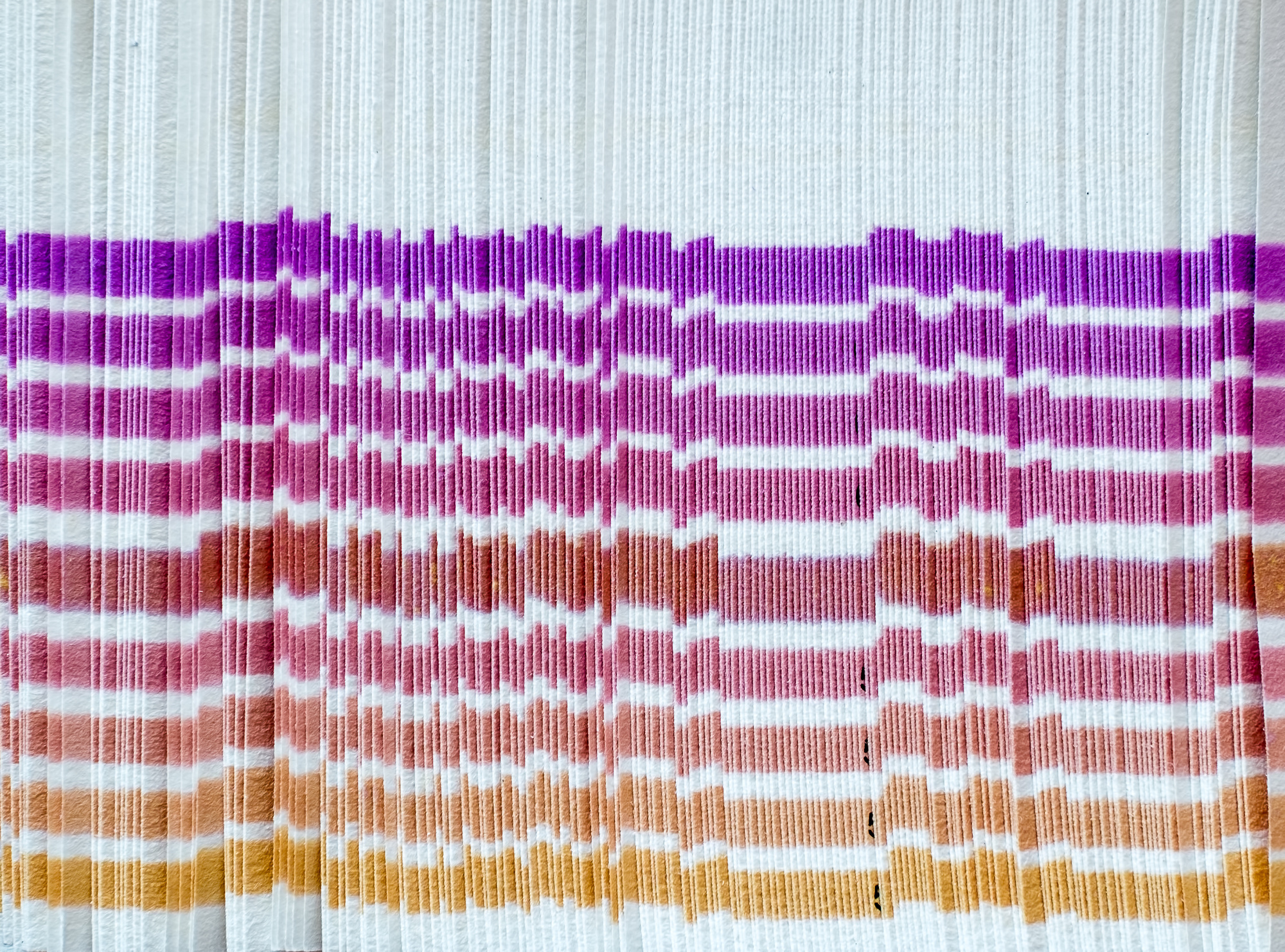 Diabetic Test Strips Cost: Why Are They So Expensive?

When you look at the diabetic test strips cost, do you wonder why they cost so much money? Here’s why and how you can make extra money selling your used test strips.

29 million Americans have diabetes, and most of them are checking their blood sugar every day. In order to do so, they need access to test strips, which work in tandem with their meter to give them an accurate glucose reading.

Diabetic test strips cost an exorbitant amount of money. This is especially true when you consider that most diabetics have to use them at least daily. Some days may even call for multiple uses, which can wrack up an extreme bill.

These are a necessity for diabetics, and for many, without healthcare or if their insurance doesn’t cover them, they can be a huge out of pocket expense.

So, why in the world are these test strips so expensive?

Read on for more information about why companies charge so much money for them.

What Exactly Do Diabetes Test Strips Do?

Your test strips vary depending on what kind of meter you use to monitor your blood sugar, but all strips operate in a similar fashion.

Each strip measures the electrical energy within the glucose of your sample. For those who don’t have a degree in science, this means they convert glucose into an electrical current. This is then read by the meter.

The manufacturers do this by working with an enzyme that can do this conversion. They must create a fine balance on the strip so that they keep the enzyme active, but not too active.

Diabetic strips were created so that if the test strip is exposed to weather variants, it won’t degrade the enzyme. This is incredibly important for an accurate read, otherwise, most users would not be able to store their strips in their homes for fear of marring them due to temperature damage.

The reading on your meter then tells you how much glucose you have in your blood at that moment in time. It can then inform you if you need to take action.

So Why the High Diabetic Test Strips Cost?

Modern technology seems incredible, but these test strips only cost $0.15 to manufacture, at the most. David Kliff, a Type 1 diabetic, and owner of a blog on diabetes, says that he estimates that drug manufacturers make an astounding 70% to 80% of profit off of these strips alone.

However, others involved in the strips’ manufacturing believe that the cost doesn’t just reflect the price of manufacturing the strip. Instead, one should also factor in the research costs associated with creating such a modern marvel.

How Long Have These Strips Been On the Market?

Diabetic test strips can cost as much as $2 per strip, which larger companies justify with the cost of research to keep improving their product. While scientists are always making advances in diabetes testing, the idea of a patient’s glucose level through a meter has been around for a while.

Curating the enzyme to turn it into an electrode was first explored in the 1950s, but not a reality until the 1960s. Leland Clark created a paper on the subject in 1956. He turned his idea into the first biosensor in 1962.

Its use in diabetes management came into play in the early 1970s, where it first was used in hospitals. But it wasn’t until the early 1980s that home monitors debuted on the market.

Since then, it has been incredibly common for Type 1 diabetics to monitor their own glucose at home. However, due to the high cost of the machines, stips and needles may Type 2 patients don’t know how to test their own glucose level. This is because the government fears bearing the incredibly high cost.

With so many people living with diabetes, and the strips costing between $1-$2 a strip, it is no wonder why the government is reluctant to take on the burden.

But this shoulders the burden onto the diabetes patient, and it can be incredibly taxing. Some diabetes patients have their test strips covered by Medicaid or Medicare, but this isn’t the reality for every patient.

Therefore, many must pay for these strips out of their own pockets, regardless of how expensive they are.

Does the Cost Reflect the Accuracy of the Strip?

Almost all test strips have the same levels of accuracy, nowadays. There was a time when, perhaps, a more expensive test could produce better results. Today, all price points offer the same level of accuracy.

Diabetics should note that there is often a 20% variability when it comes to your glucose reading. Your fully accurate reading could be quite a bit more or less than your meter gives you, but that’s, unfortunately, the nature of the strips.

What Else Affects Accuracy?

Storing the test strips improperly is one of the biggest issues when it comes to accuracy control. While the original creators of the test strips designed them to ensure that the weather doesn’t impact them too much, if you store them in extreme heat or cold, this can cause the enzyme to react inappropriately. High humidity levels can also result in inaccurate readings.

How Can I Make Money on Unused Test Strips?

Shouldering the cost of diabetic test strips is difficult. However, we have a program that allows you to send us your unused test strips for cash. When you switch meters, or your doctor recommends something new, you might have lots of them lying around. Instead of throwing them out and absorbing the cost, sending them to us gives you a little bit of cash for your next test strips.

Remember, you cannot sell them if you received them as part of a government program. Selling something that is the property of the government is illegal, and you will have to dispose of them another way.

Whether it’s fair that the consumer has to shoulder such a heavy diabetic test strips cost is up for debate. But you don’t have to waste money for strips you’re not able to use. Instead, sell them on.

Check out our blog for more information on how to sell your unused diabetes test strips and other useful information about living with diabetes.